Pick-up service/Take away always on the weekend every Saturday and Sunday!

Our pick up service
Our safety concept 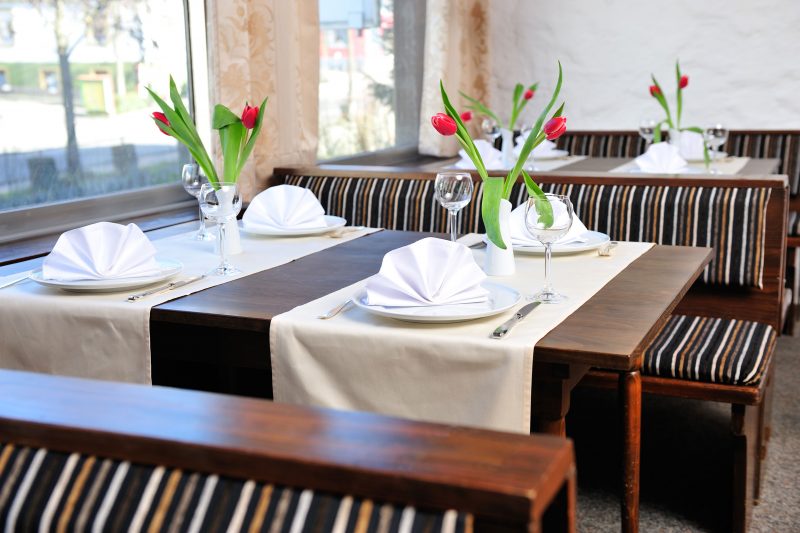 A very warm welcome to the heart of Ottenhoefen and to our traditional family owned hotel at the foot of the Black Forest National Park. Nestled between the Baden wine route and the Black Forest High Road you will find your favourite place to relax and enjoy. 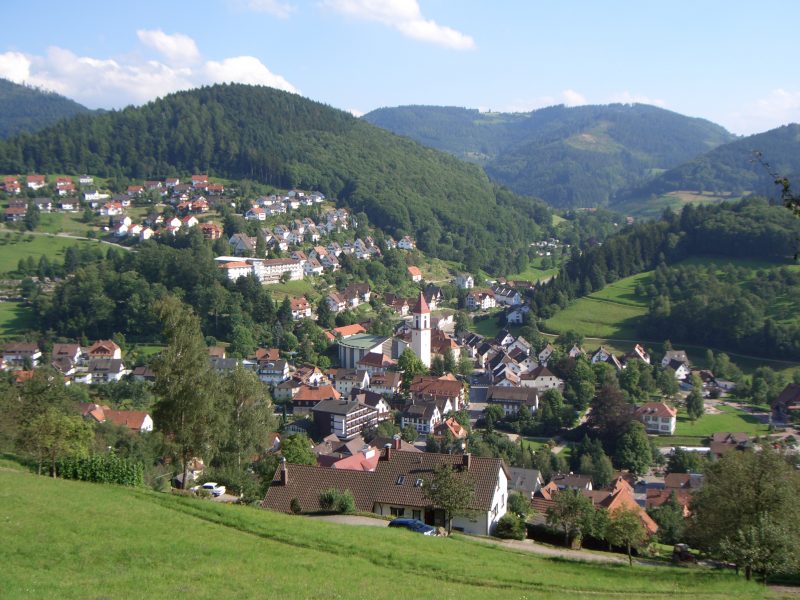 The basis of your Black Forest holiday
Learn more

Indulge yourself a little?
Learn more

The place for individualists
Learn more

In our restaurant “Mark Twain Stube” we spoil you with freshly prepared dishes from the traditional Baden cuisine, mixed with international delicacies to create the special twist. We prepare all our dishes with much love & joy, mostly according to desire & mood but above all according to seasonal availability and regional nature of our products. We are glad having you here. Enjoy your meal!

The Pflug was built in 1823 and has always served as a meeting point for hikers and merchants on their travels through the Black Forest. Its central location in the Black Forest, with the short distance to France, made the “Pflug” famous far beyond the borders of the Black Forest. First international fame gained our hotel in 1878 in Mark Twain’s travel report “A tramp abroad”, in which the “Pflug” was mentioned as follows:

„One day in a very pretty village (Ottenhöfen) in the Inn “Zum Pflug” we ate baked trout and then went to the restaurant to rest and smoke. There we found nine or ten Black Forest dignitaries gathered around a table. It was the local council. They had gathered that morning at eight o’clock to elect a new member, and now they had been drinking beer for four hours at the new member’s expense.”

At the beginning of the 1980s the Pflug was rebuilt by its former owners and got its face, as it still can be seen from the outside today. 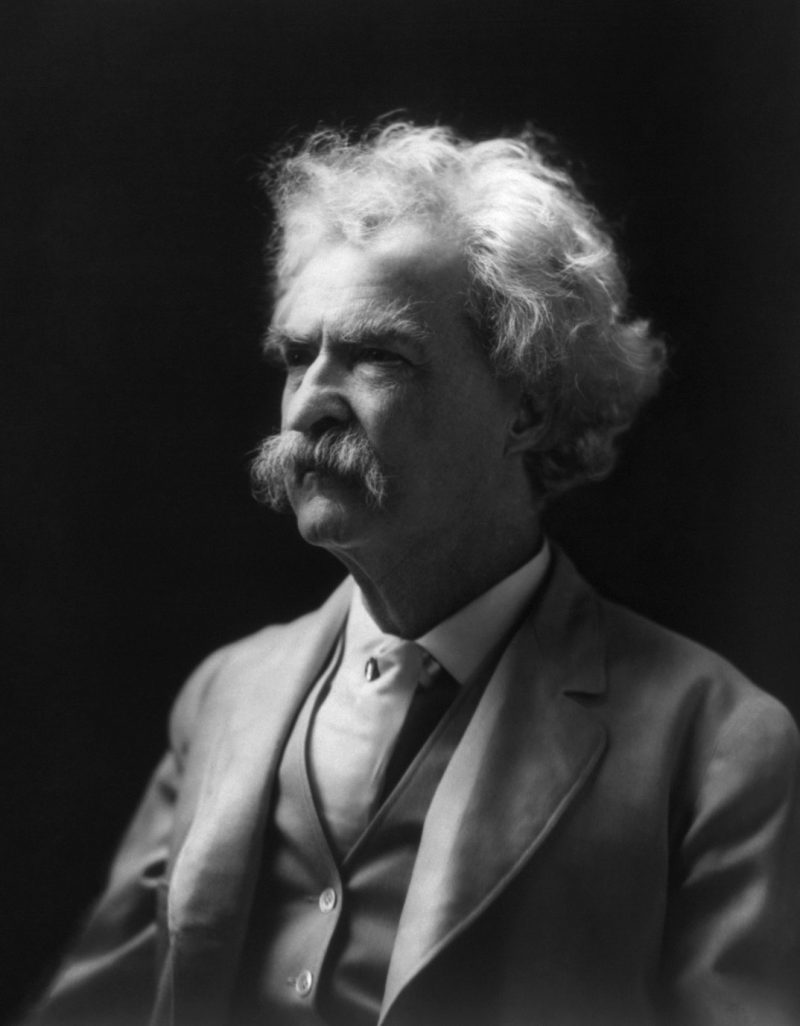 If EVERY DETAIL COUNTS

In our attractive event rooms you can make your business meetings unforgettable, productive and successful!